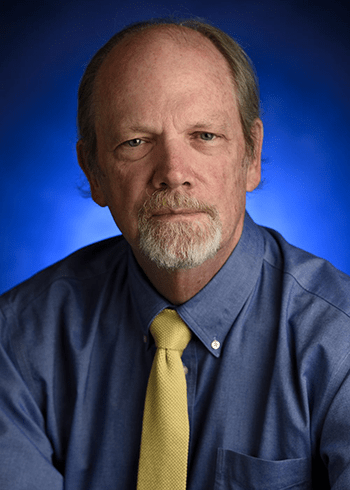 Milt Toby is an attorney and award-winning author who has been writing about Thoroughbred racing for more than 40 years. His ninth book, published by the University Press of Kentucky and released in Fall 2018, is Taking Shergar: Thoroughbred Racing’s Most Famous Cold Case.

On a miserably cold and rainy night in February 1983, a gang of armed men almost certainly from the Provisional Irish Repubican Army, entered Ballymany Stud near Kildare, Ireland, and made off with Epsom Derby winner Shergar. Days away from starting his second season at stud, Shergar was one of the most valuable horses in the world. The thieves demanded a multi-million-dollar ransom; when the ransom wasn’t paid, the horse disappeared, never to be found. Taking Shergar recounts the remarkable story of horse racing’s most famous cold case.

Milt’s previous books include Dancer’s Image: The Forgotten Story of the 1968 Kentucky Derby (winner of the $10,000 first prize in the Dr. Tony Ryan Book Award honoring the year’s best book about Thoroughbred racing, and an American Horse Publications award as the best equine book of the year); Noor: A Champion Thoroughbred’s Unlikely Journey from California to Kentucky (Milt’s second American Horse Publications book award winner); and Cañonero II: The Rags to Riches Story of the Kentucky Derby’s Most Improbable Winner.

Milt also was a contributor to Thrillers: 100 Must Reads, published by International Thriller Writers and named USA Book News Book of the Year. Thrillers also was a finalist for the year’s Edgar, Anthony, and McCavity awards.

President of the American Society of Journalists and Authors from 2018-2020, the nation’s leading organization representing freelance writers, Milt is a popular speaker discussing the business side of writing, copyright, publishing contracts, and other legal issues affecting writers. Please contact him to arrange a speaking engagement for your group.

Milt lives in Central Kentucky with his wife, equine veterinarian Roberta Dwyer (an accomplished author and editor in her own right), and a modest but much-loved menagerie: Burdock the Dalmatian, Echo the Doberman, and Winston, the gray and white cat that recently joined the family and immediately took over the household.