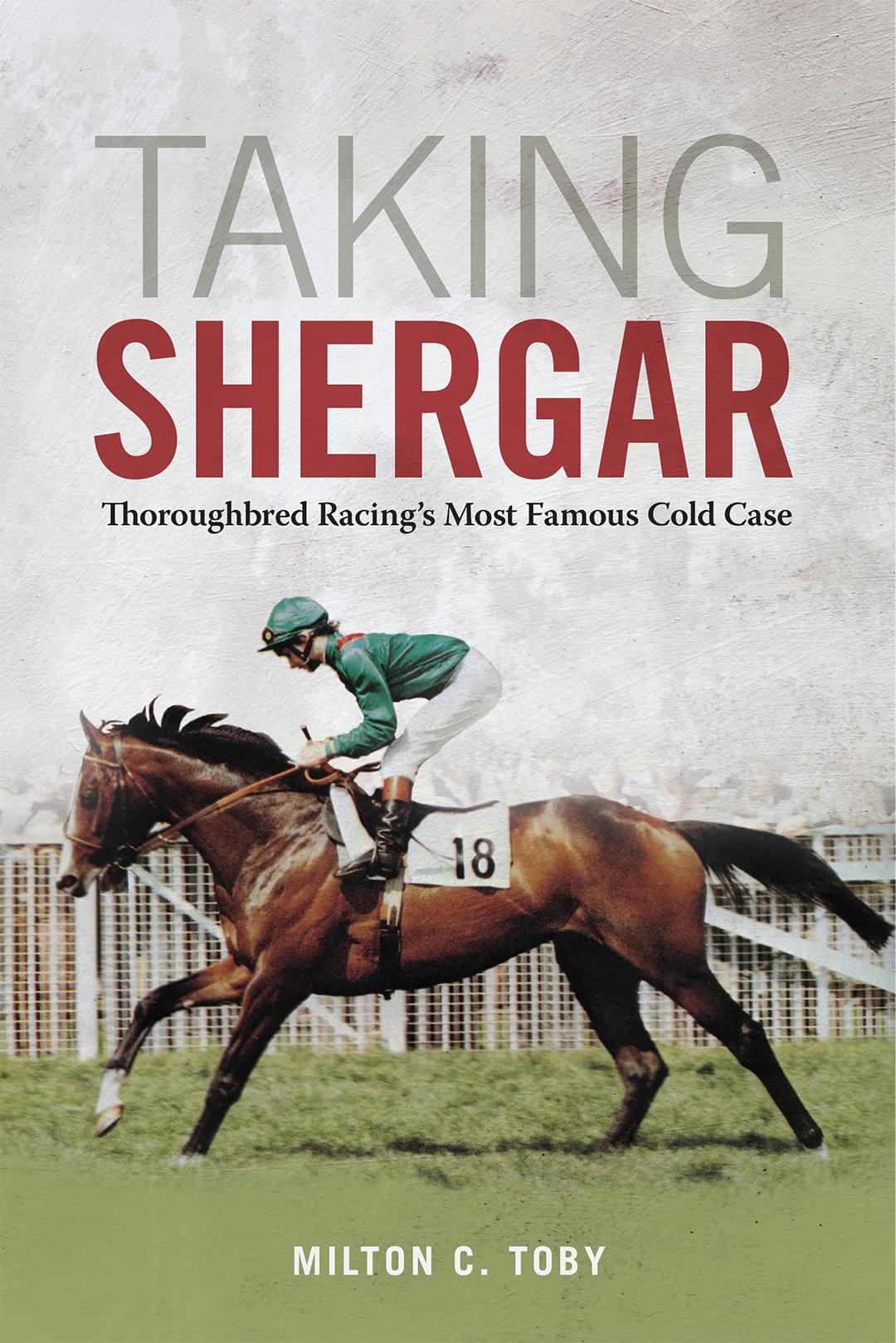 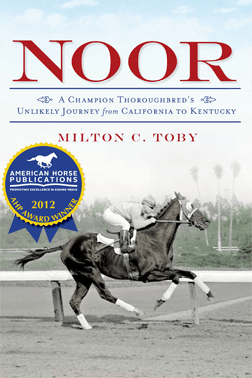 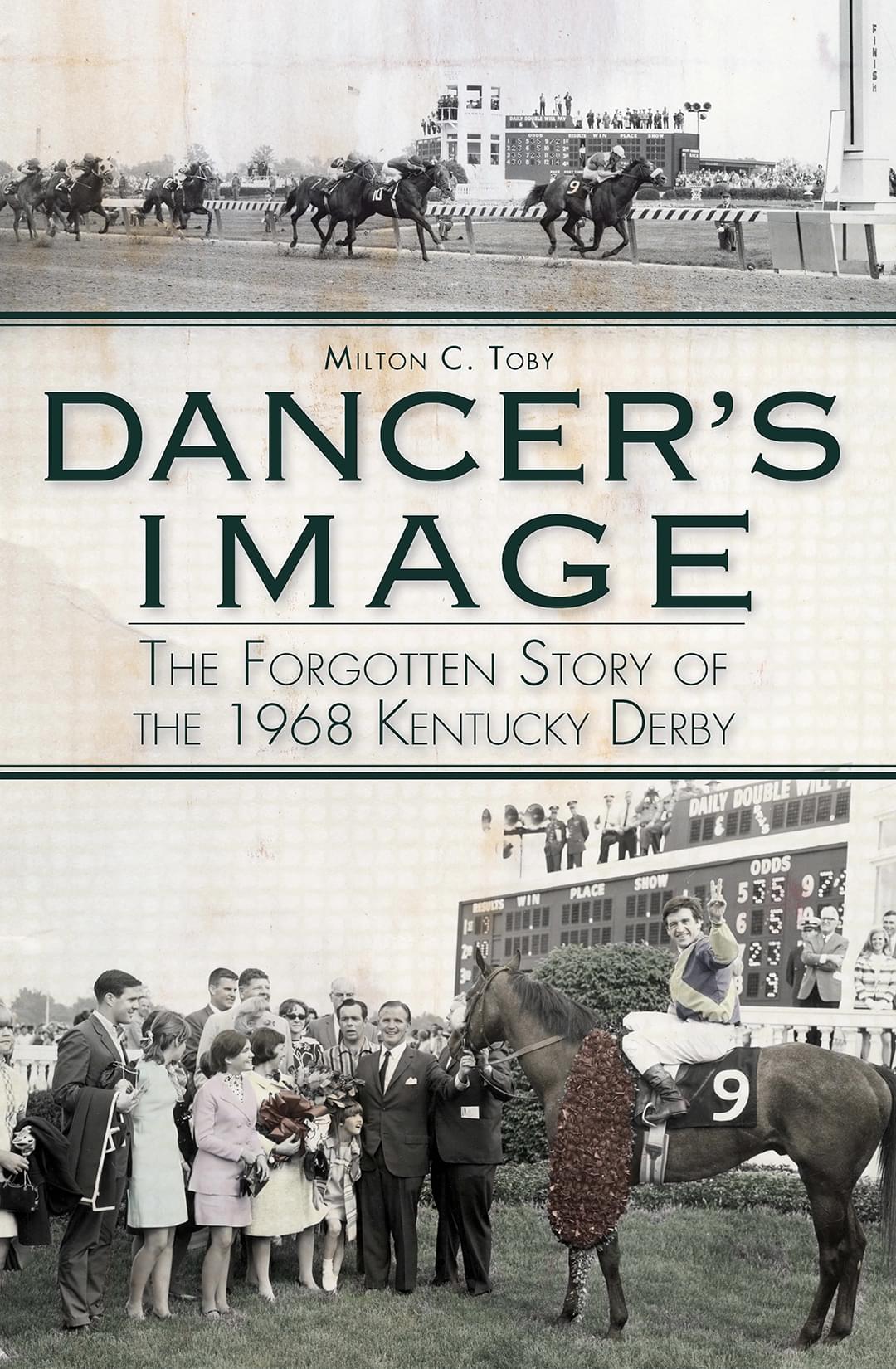 It was a cold and foggy February night in 1983 when a group of armed thieves crept onto Ballymany Stud, near The Curragh in County Kildare, Ireland, to steal Shergar, one of the Thoroughbred industry’s most renowned stallions. Bred and raced by the Aga Khan IV and trained in England by Sir Michael Stoute, Shergar achieved international prominence in 1981 when he won the 202nd Epsom Derby by ten lengths―the longest winning margin in the race’s history. The thieves demanded a hefty ransom for the safe return of one of the most valuable Thoroughbreds in the world, but the ransom was never paid and Shergar’s remains have never been found.

Cañonero II: The Rags to Riches Story of the Kentucky Derby’s Most Improbable Winner

“It is a story that has been crying out to be told for over four decades, a story that no fiction writer could ever conceive. . . . It is time to remember Cañonero and a special time in racing when the entire sport was set ablaze by a horse they called the “Caracas Cannonball.” You are now about to embark on this remarkable journey, thanks to Milt Toby and the passion and brilliant storytelling that exudes from every page. By the end, you will be shouting “Viva Cañonero,” and a new generation of Cañonero fans and admirers will be born.” (From the Foreword by Steve Haskin, Senior Correspondent for The Blood-Horse.)

While Seabiscuit is perhaps the best-known Thoroughbred in history, Charles S. Howard owned another remarkable race horse that should never be forgotten. Howard’s Irish-bred Noor dominated the 1950 racing season, setting three world records in victories over Citation and winning the Hollywood Gold Cup by defeating a Triple Crown winner, the Horse of the Year, and the previous year’s Kentucky Derby winner. Sadly, that fame faded as he failed to sire champions, and Noor was buried in an unmarked grave in the infield of a training track in Northern California.

Dancer’s Image: The Forgotten Story of the 1968 Kentucky Derby

At the head of the stretch, riding one of the favorites in the most important horse race in the world, jockey Bobby Ussery dropped his whip.

It was an accident, one of those unfortunate things that just happen sometimes, but it could not have come at a worse point in the race for Ussery. The veteran jockey had hustled Dancer’s Image up from dead last in the field of 14, weaving through horses on the final turn like the legendary “Crazy Legs” Hirsch. When a hole opened up on the rail, Ussery cut to the inside toward clear running room. That was when the stick fell from his grasp. One second Ussery had the whip clutched in his right hand, waving it at the horse’s flank; the next second it was gone. Dancer’s Image was in gear, moving fast on the leaders, but the strapping, gray colt still had the pace-setter and the favorite to catch.

And suddenly his jockey had no whip.